86 or BRZ? It’s All About Driving Style

Take the Toyota and Subaru twins on back-to-back circuit runs and see exactly how each one differs in the real world. The result? Well you’ll just have to watch it!

Nino Karotta crosses Europe in a new GT86 to finally put it up against his race-spec AE86 on a racetrack… A must watch!

Sing it with me! 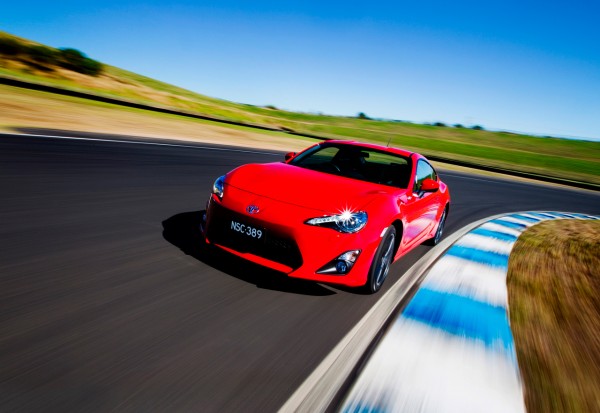 While I write my review and impressions of the Toyota official launch day, here is the official presskit from yesterdays launch. Check it out after the jump.

END_OF_DOCUMENT_TOKEN_TO_BE_REPLACED 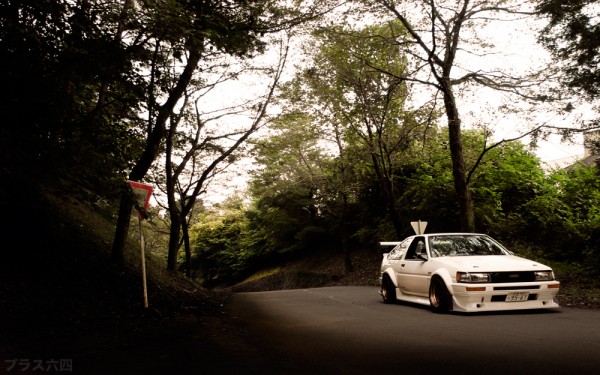 A little wallpaper action for you on a Friday. Download here. 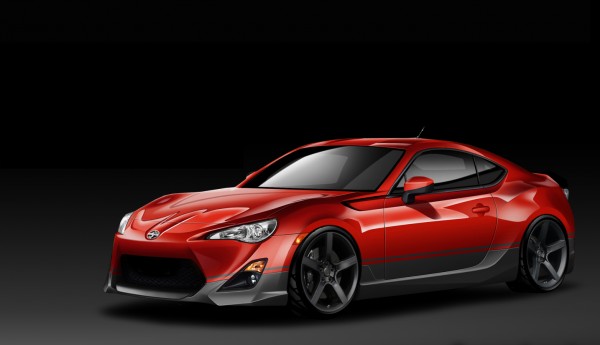 Japanese Nostalgic Car had the news:

The Retro Series will draw on the new car’s AE86 heritage with a color scheme reminiscent of the original’s trademark “panda” design. Each comes with a Five:AD aero kit, which has a natural line that creates a perfect break for the two-tone transition. It’ll be offered on two colors of the FR-S, Whiteout or Firestorm, which Five:AD is calling High Tech Two-Tone and High Flash Two-Tone, the official Toyota names for what fans have come to know as ”panda” and “red panda,” respectively. 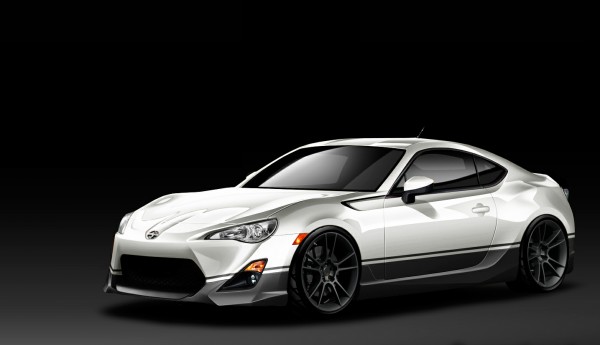 These special edition FR-Ss will be available through select Toyota/Scion dealerships across the US in limited numbers, so if you want one keep up with Five Axis Design’s Facebook page for the latest news.

Here is an as-yet unavailable colour scheme I made based on the silver-black two-tone AE86 design. Let’s hope 5AD get it sorted too! 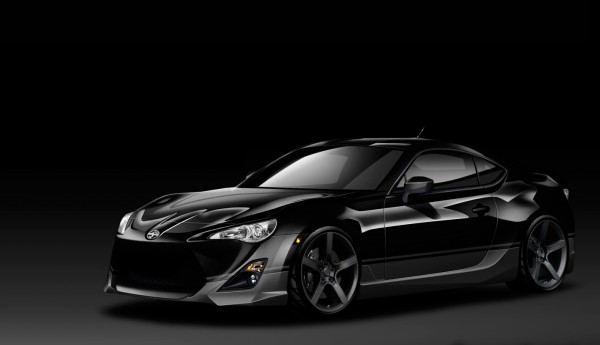 Which one is your favourite? Or you think Five Axis needs to go back to the drawing board on the panda style 86? Hit the comments and let us know! 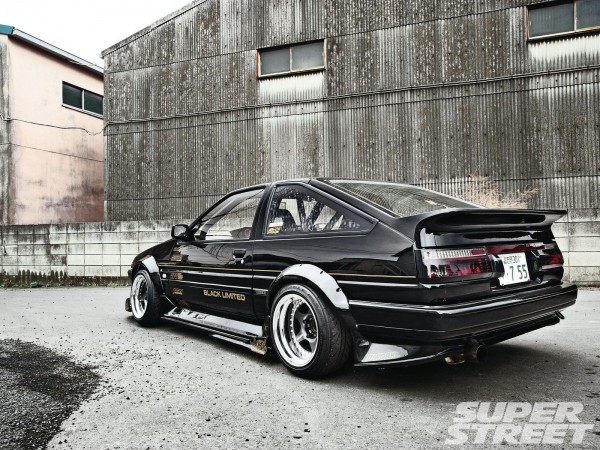 SUPER STREET magazine from the United States have got an excellent article up on the absolutely insane TEC-ART’S Trueno. Check out the full article over on SUPER STREET.

END_OF_DOCUMENT_TOKEN_TO_BE_REPLACED 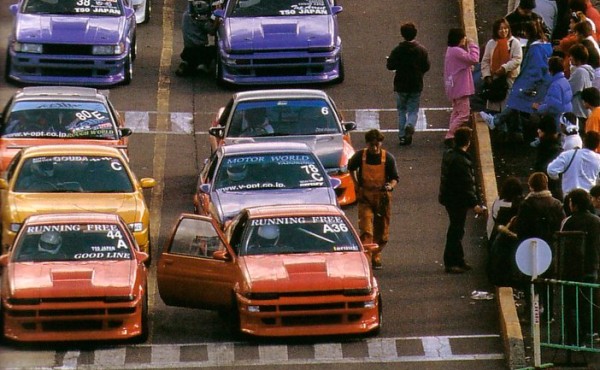