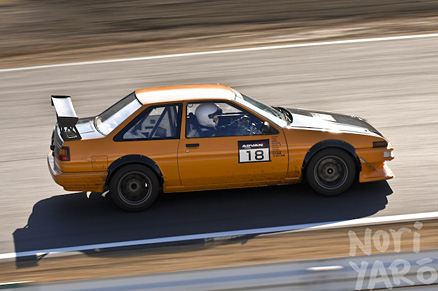 One Response to Tsukuba AE86 Racin’