In Japan HOTSTAFF is a name synonymous with hard-tuned circuit-spec 4A-GE’s. Aptly self-exclaimed as a ‘Race Engine Manufacture Company’, HOTSTAFF is located in the north of Japan on the island of Hokkaido far from the neon lights and allure of busy Tokyo. It might be this seclusion from the majority of AE86 garages in southern Japan that makes HOTSTAFF and their customers so unique.

Being so far from the mainstream AE86 scene, the Hokkaido AE86 drivers compete in what they refer to as their ‘One Make Race’. Held a few times a year at Hokkaido Speed Park or HSP since 2005, the ‘One Make Race’ is a small but friendly competition between AE86 drivers to hone their skills and have some fun.

It hasn’t happened since 2006 but we’re hoping the drivers from Hokkaido are planning a comeback!

Check out the pics from the ’06 event after the jump. 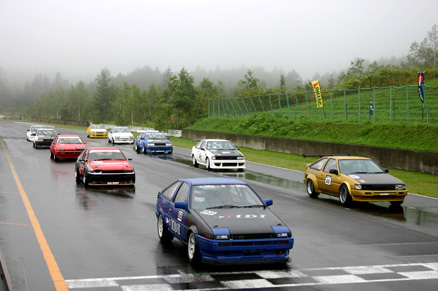 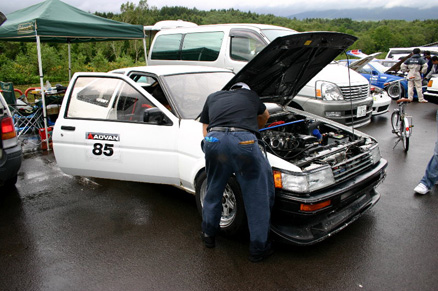 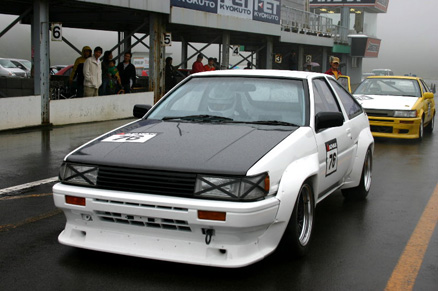 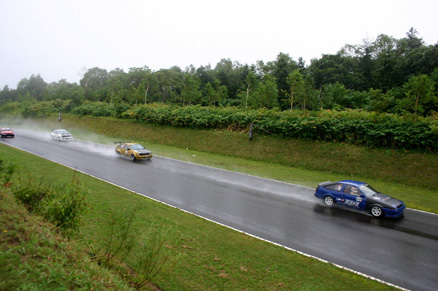 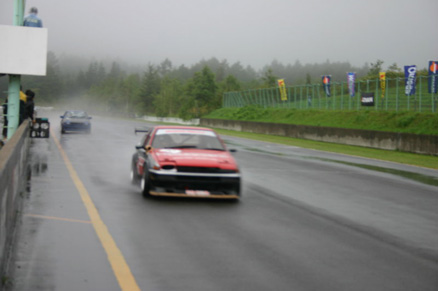 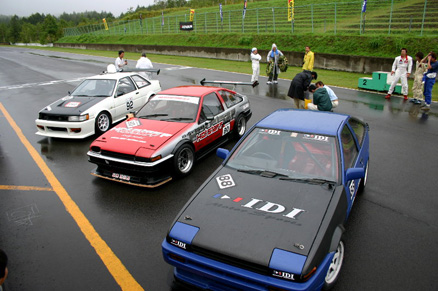 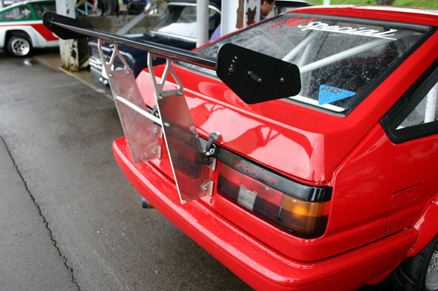 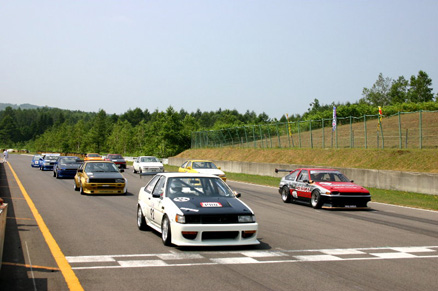 One Response to HOTSTAFF: One Make Racing!