Tsukuba Circuit played host to an AE86 vs VTEC Track Day. Which consisted of an open practice through out the day, with a race to finish it off in the afternoon. The race combined the fastest ’86s and Hondas from the earlier practice sessions and put them head-to-head in an all out battle for NA superiority. The race was taken out by the Techno Pro Spirit AE86 Levin affectionatly known as ‘Taro’ but it wasn’t given an easy time as it was pushed all the way to a nail-biting finish by the YellowFactory EG Civic (both pictured above).

Some pictures from the event after the jump. 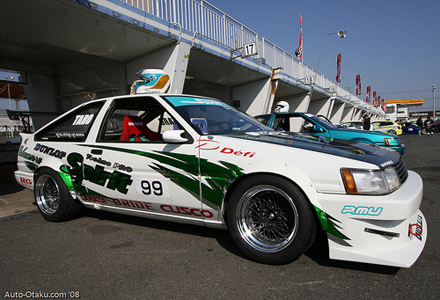 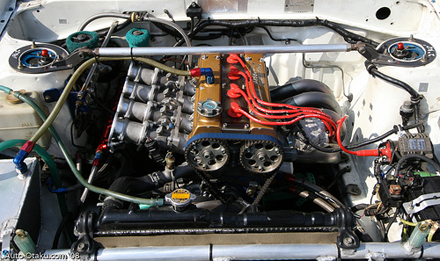 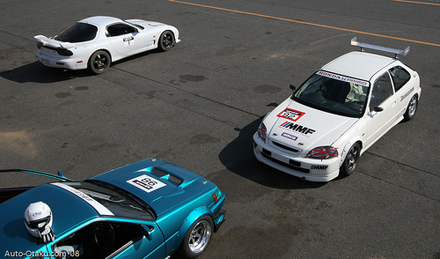 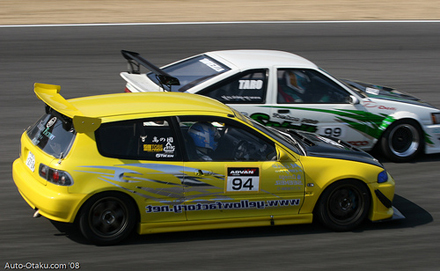