Daikokufuto (大黒ふ頭), an artificial island in Tokyo Bay, is not only a major warehousing centre but home to what is probably the most complex highway interchange in Japan. The carpark, which resides under the twists and turns of the highways above, is a common meeting point for almost every tribe of Tokyo car culture.

’86 Day (at least according to an American calendar) falls on the 6th of August and every year, and in Japan, Tokyo’s AE86 elite gather at the infamous Daikokufuto carpark for a celebration of driving excellence.

This was only one of several small meets around Japan for AE86 enthusiasts to celebrate ’86 Day’. Miguel from Newera Imports who is one of those aforementioned AE86 drivers also says:

There was also an AE86 drift day last year at Nikko circuit to celebrate the event. Just imagine around fifty AE86’s screaming around a circuit laying rubber on the track for a day…

Tommorow (7th August) Techno Pro Spirits are again hosting an ’86 event at Nikko circuit and being on a weekend, means more people can participate.

It was really fun last year, but I decided I won’t go tommorow, as the ambient temp is predicted to be around 38 degrees celsius and there’s also chance of high humidity. A race engine produces more internal heat than a standard one and too much ambient heat doesn’t do the car much good if it’s going to be mostly sideways with limited air to the oil cooler & radiator!!

Tec Arts’ 360 bhp turbo Trueno blew it’s engine last Wednesday at the track, plus a couple of others too, so I think I’ll wait till the weather cools down before I take the ’86 to the track again..

With machinery like that blowing up, we don’t blame you Miguel. Lets hope it’s a little cooler next year! Now onto the pics! 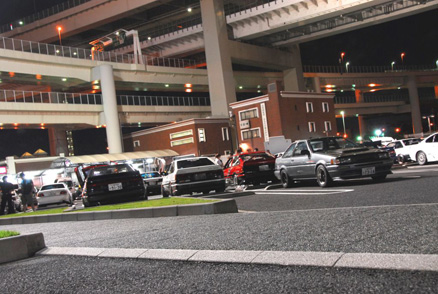 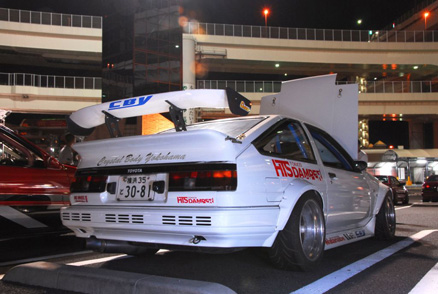 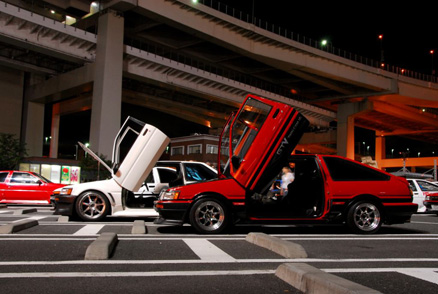 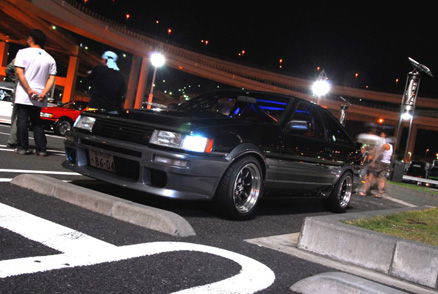 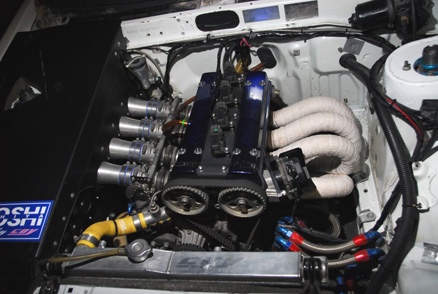 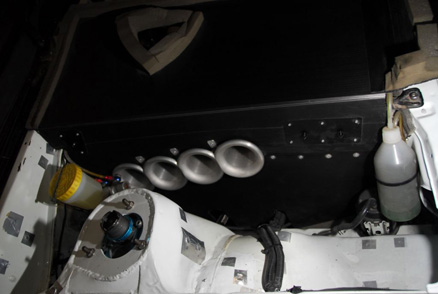 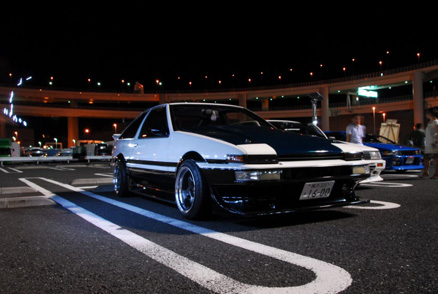 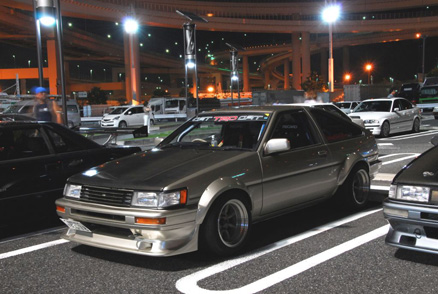 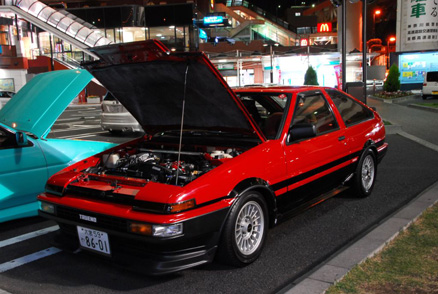 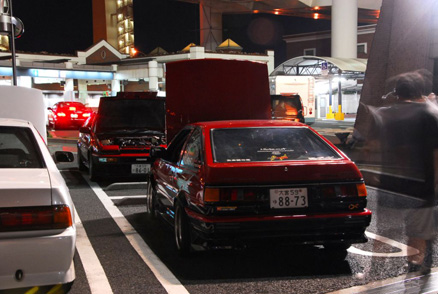 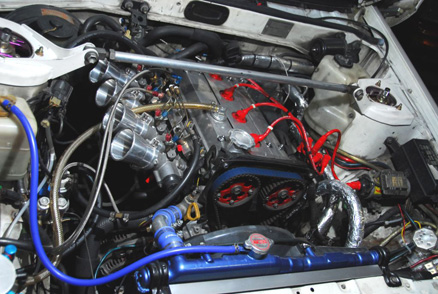 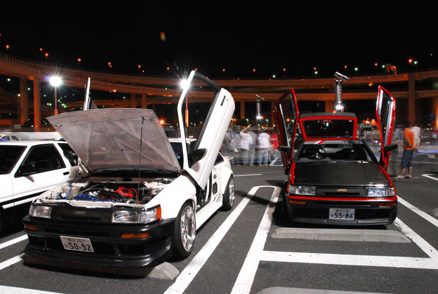 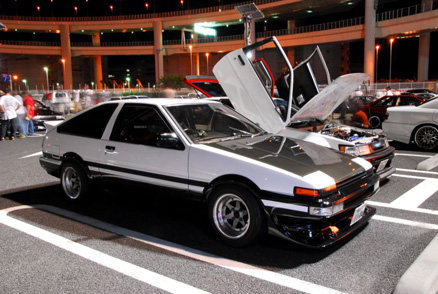 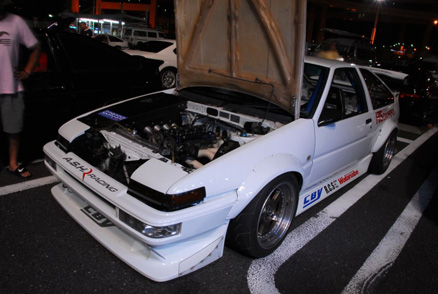 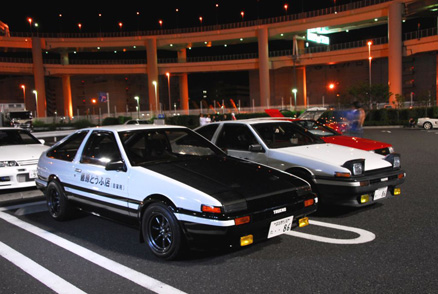 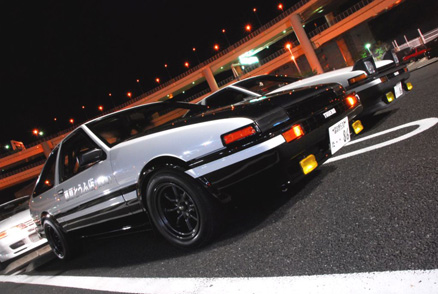 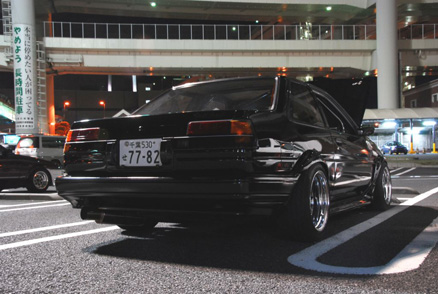 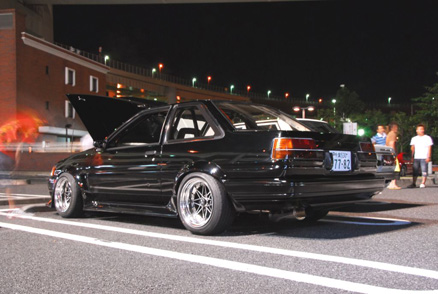