Jap Fest 2008 is a event setup to cater for Japanese car enthusiasts from england. This event saw thousands of UK petrol heads join together to create an amazing display of unique and rare Japanese rides. The guys over at eight-six.co.uk did their thing by setting up a club display and showed of some of the best AE86s I have seen outside of Japan. Good work guys!!

See some hot AE86s after the jump… 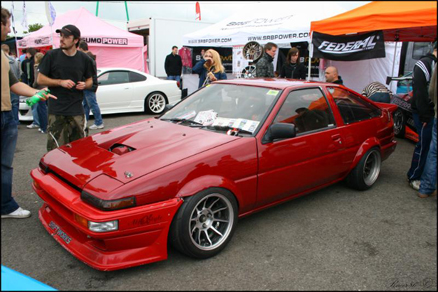 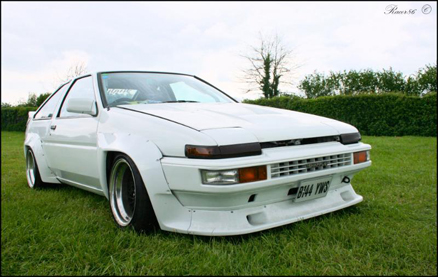 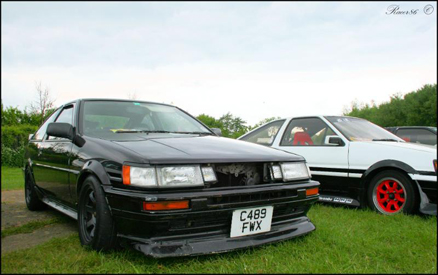 And a very nice TE70 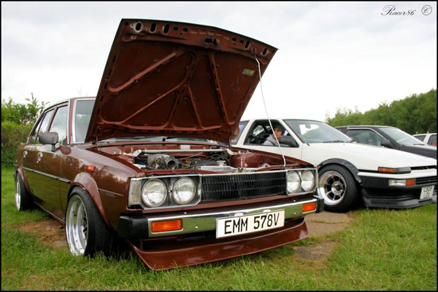