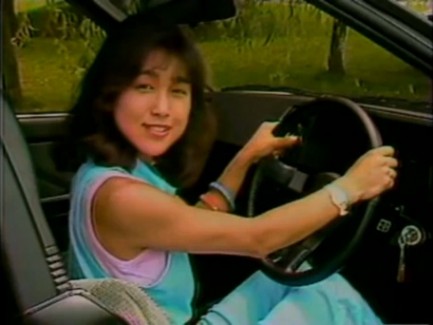 I must say I’ve never seen a hachi with a cleaner enginebay than that kouki Sprinter Trueno! :D